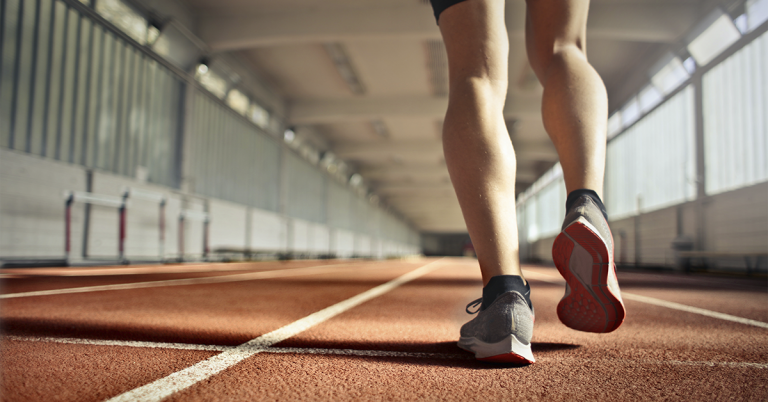 The discussion about the correct foot strike pattern creates a lot of confusion among runners. Far too often, runners read an ill-informed article defining running with a midfoot or forefoot strike as the universal solution to unlocking your injury-free, most efficient form.

If you are among the heel-striking team questioning your biomechanical effectiveness, this article is for you. Is heel striking bad and what is the optimal foot strike? Read on to find out.

What Foot Strikes Are Possible?

Foot strike describes the way your foot makes contact with the ground. There are only a few types of strike techniques that a runner can choose from:

Of course, personal biomechanics play a big role in your running form and the way your foot is striking the ground. Some runners find it easier to run with forefoot strike patterns than others, while others struggle considerably.

Why Heel Striking is NOT Bad

More common among beginners, heel or rearfoot strike pattern has an undeserved reputation for impeding athletic performance and increasing running injury rates. The truth is, heel striking is not a bad running technique, and there is no need to worry too much about how your foot lands on the ground.

In fact, a large athletics biomechanics study has concluded that “there is no one optimal foot-strike pattern with regard to performance and athletes should not be overly encouraged to alter what comes naturally to them.”

If you observe some of the elite runners, you are likely to see that there is no uniform foot strike pattern that they adhere to. For example, Galen Rupp has a forefoot strike, while Meb Keflezighi has a mild heel strike. Both of these world-class runners have a history of winning major races, but they have completely different foot strikes!

8 Exercises to Improve your Running Cadence and Avoid Injuries

In Search of an Ideal Foot Stike

There is no single “correct” foot strike technique, – instead, there are certain conditions that will determine the optimal foot strike pattern:

In fact, there is no single foot strike technique that is recommended in every possible situation. Factors like how fast you are running, the terrain conditions, and how tired you are will determine the optimal foot strike pattern to follow.

If you are a heel striker looking for a way to improve your running technique and minimize the risk of injury, a customized training plan from Bannister can help you achieve your goals. Sign up today. Over several chats I had with runners last week, the same topic came up repeatedly: help me fix my heel striking. But why do runners